3 Things Every Business Needs to Understand About Negligence Law 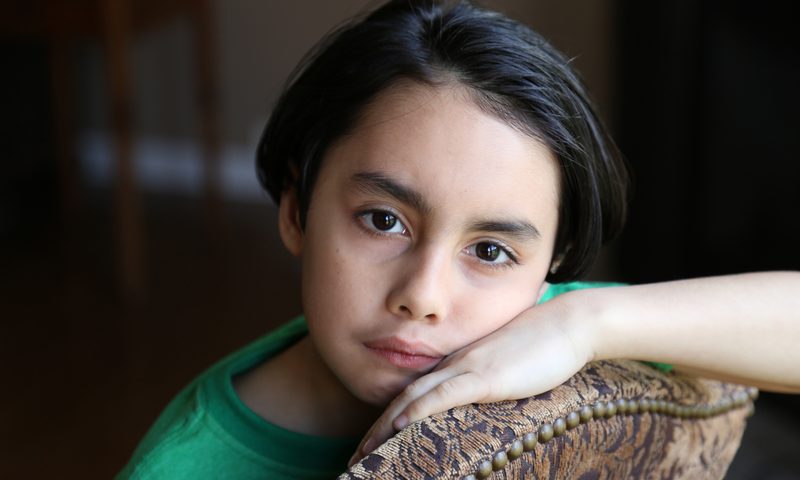 One billion children between the ages of two and seventeen experienced physical, sexual, and/or emotional abuse in 2014 alone. Child sexual abuse includes sexual contact with a child as well as other actions such as indecent exposure, taking inappropriate photos or videos, and sharing obscene images. Child abuse can have substantial negative impacts on the lives of children and their development, which can persist in survivors’ adult lives. Recognizing signs of child sexual abuse is the initial step in defending children who may be in danger.

More than 80% of sexual child abuse cases occur in isolated situations in which a predator is left alone with the child. Youth organizations like the Boy Scouts have long advocated “two-deep leadership” and still find themselves on the wrong end of several lawsuits involving hundreds of victims. Many predators who abuse children are in positions of trust, making it difficult to keep children safe. They’re also often people who are responsible for the care and supervision of children. Predators often befriend potential victims and their families to earn trust to gain opportunities to be alone with the child. This process is called “grooming” and makes reporting abuse difficult for children. Finally, the incidence of abuse is elevated for homeless children.

Reporting suspected child neglect or abuse is encouraged and can help to provide protection. Every state has laws identifying people who are required to report abuse, including school personnel, social workers, and law enforcement officers. There are resources available to report suspected abuse, including the Childhelp National Child Abuse Hotline, the National Center for Missing and Exploited Children’s Cyber Tipline, along with state child abuse and neglect reporting numbers.

Child abuse is common and can have substantial negative impacts on the lives of children and their development, which can persist in survivors’ adult lives. Support is important for children who reveal abuse. If you’re a child caretaker, consider developing a plan of action to support children who disclose abuse.

Abuse can be a tough thing for children to go through, but so can divorce. Take a look at our list of children’s books that can help explain divorce or separation to your children. 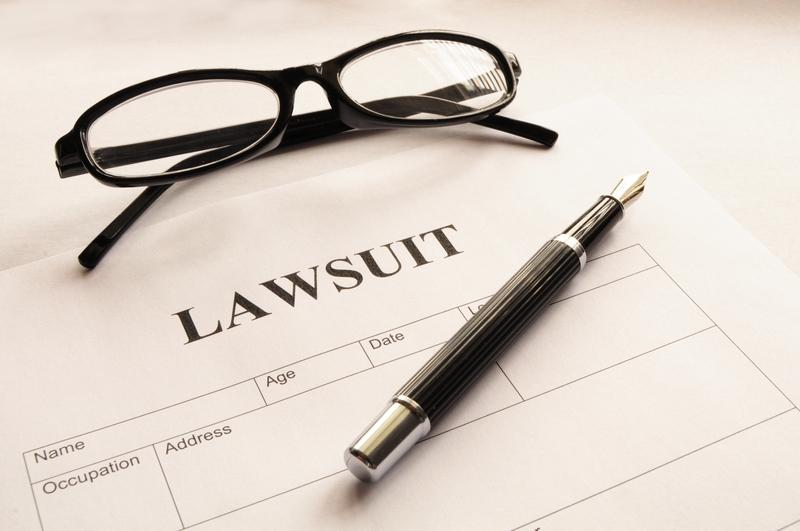 3 Things Employers Should Do After a Lawsuit 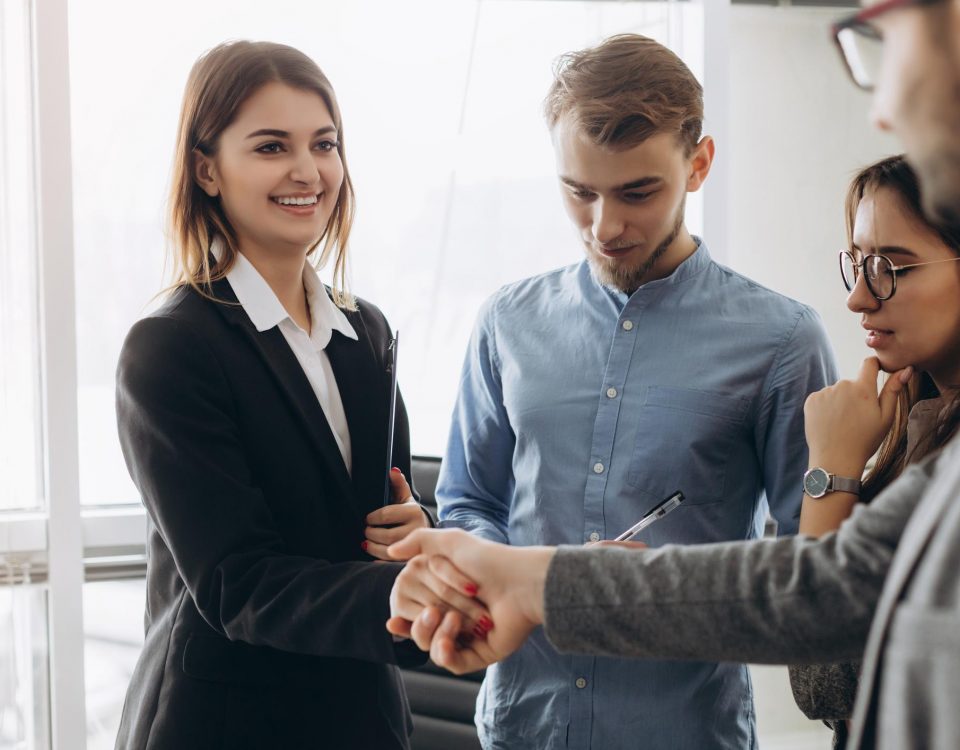 Why is Making a Good First Impression So Important? 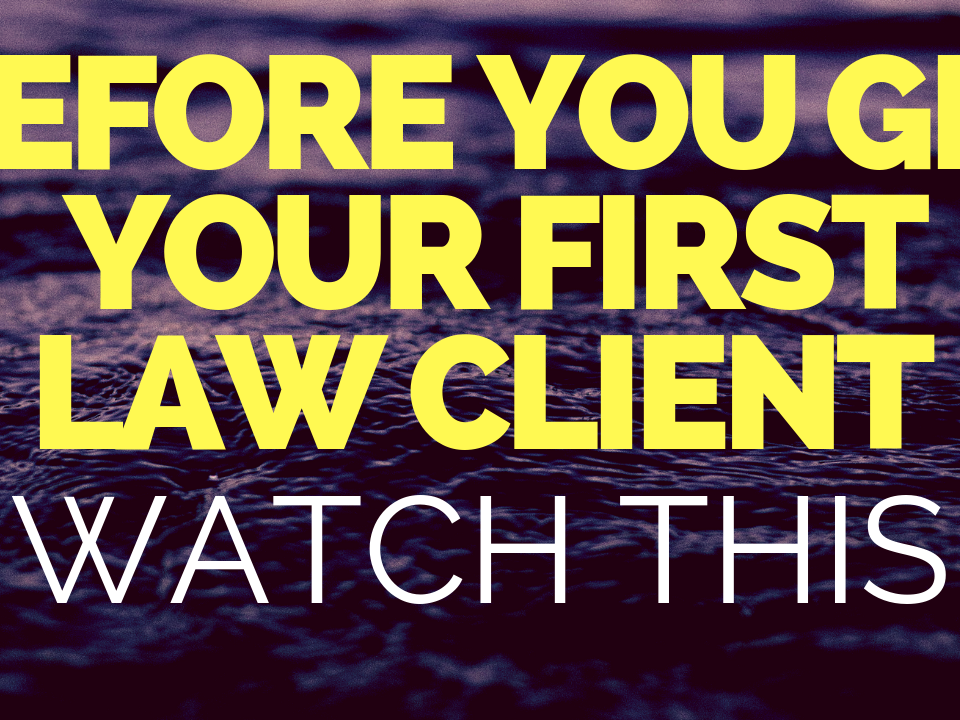 READ THIS BEFORE YOU GET YOUR FIRST LAW CLIENT